As a youngster, a spring chicken, an athletic kid with bags of energy and an 8 pack, and living off pot noodles and pie barms - I played football, A LOT. My junior club was Hindsford, and I also had stints at Wigan Athletic and Bolton Wanderers. I loved football and was pretty much brought up on it through my dad, who was a season ticket holder at Manchester United.

Back then, Hindsford Juniors and Seniors were separate entities and didn't really integrate. These days, it seems like they're promoting natural progression throughout age ranges. I think football has moved forward bucket loads since I was a kid, I'm 29 years old now so the last time I played for Hindsford Juniors was probably 14 years ago!! WOW. That seems like a lifetime ago. Oh, how I wish I could go back in time...

I started playing for Hindsford at the tender age of 5. I was naughty, the started age was 6 but thye allowed me to play football for the year group above. The following year meant that I could play for my legitimate age group, but there wasn't a team. Long story short, my dad created a team at my age group and in 10 years of playing together - we lost 4 games. We were pretty good, we won everything we entered.

If I could go back in time, it would be to those days. Playing football was special, and with the same lads week in - week out, being successful, you can't get better than that. We travelled the country, and even went into Europe - and were successful. But at the age of 15 - lads started to be more interested in girls and beer. The team dwindled down and by the team we were at college, the lads went their separate ways. It was disappointing to see such a successful team not take it any further into the older age groups.

The reason I tell you the short version is because I could reminisce about Hindsford all day long. Every time I see one of the football lads, it's the first thing we talk about. It's crazy to think that the 'football lads' now have kids, are married and have their own houses.

Bringing it back to this article, I was looking for local sponsorships deals to promote our business. We get recognised in Manchester and London a lot. But I wanted more local businesses to get in touch with us and realise that we are very good at what we do, and are affordable at the same time. Sometimes clients are too scared of getting in touch with us because we have worked with massive brands. But what they may not realise is that we work with start up companies every month at Shape.

I was speaking to a mate and he mentioned Hindsford needed a sponsor, so we discussed and we're proud to now be their main sponsor. I went down to watch Hindsford FC vs Walshaw Sports this weekend. It was good to see some old faces, eat a pie and have a can of beer whilst watching the game. Hindsford won and I believe it's all down to the new kit and everybody was trying to impress me in my presence.... haha.

The game was exciting, a close one but Hindsford came out on top with a 3-2 victory. 2 penalties were awarded, 1 red card and a little bit of argey-bargey. Great afternoon out.

If you want to go down to the Stadium and watch a game, the address is: Hindsford AFC, Squires Lane, Tyldesley, Manchester, M29 8JF 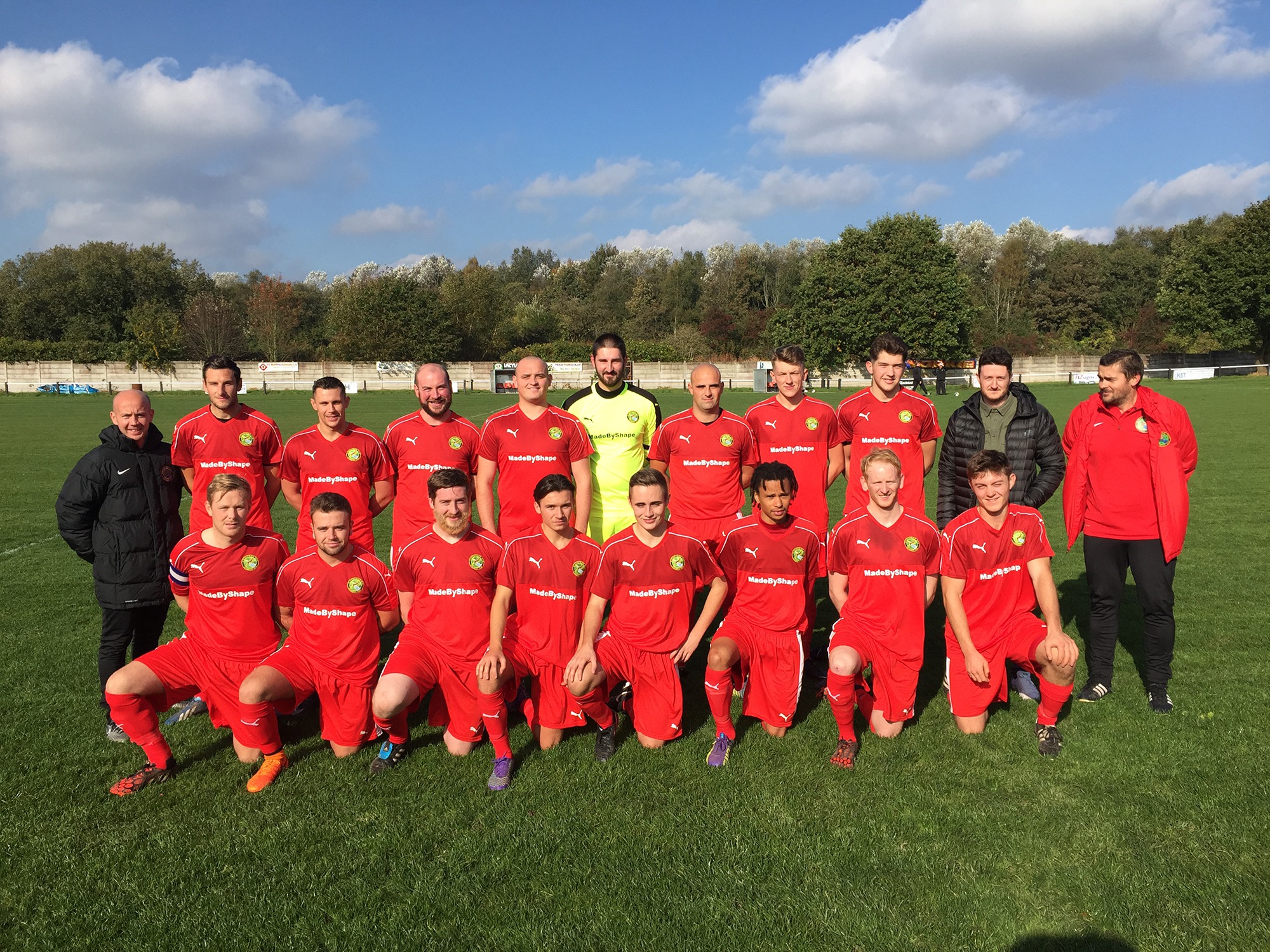 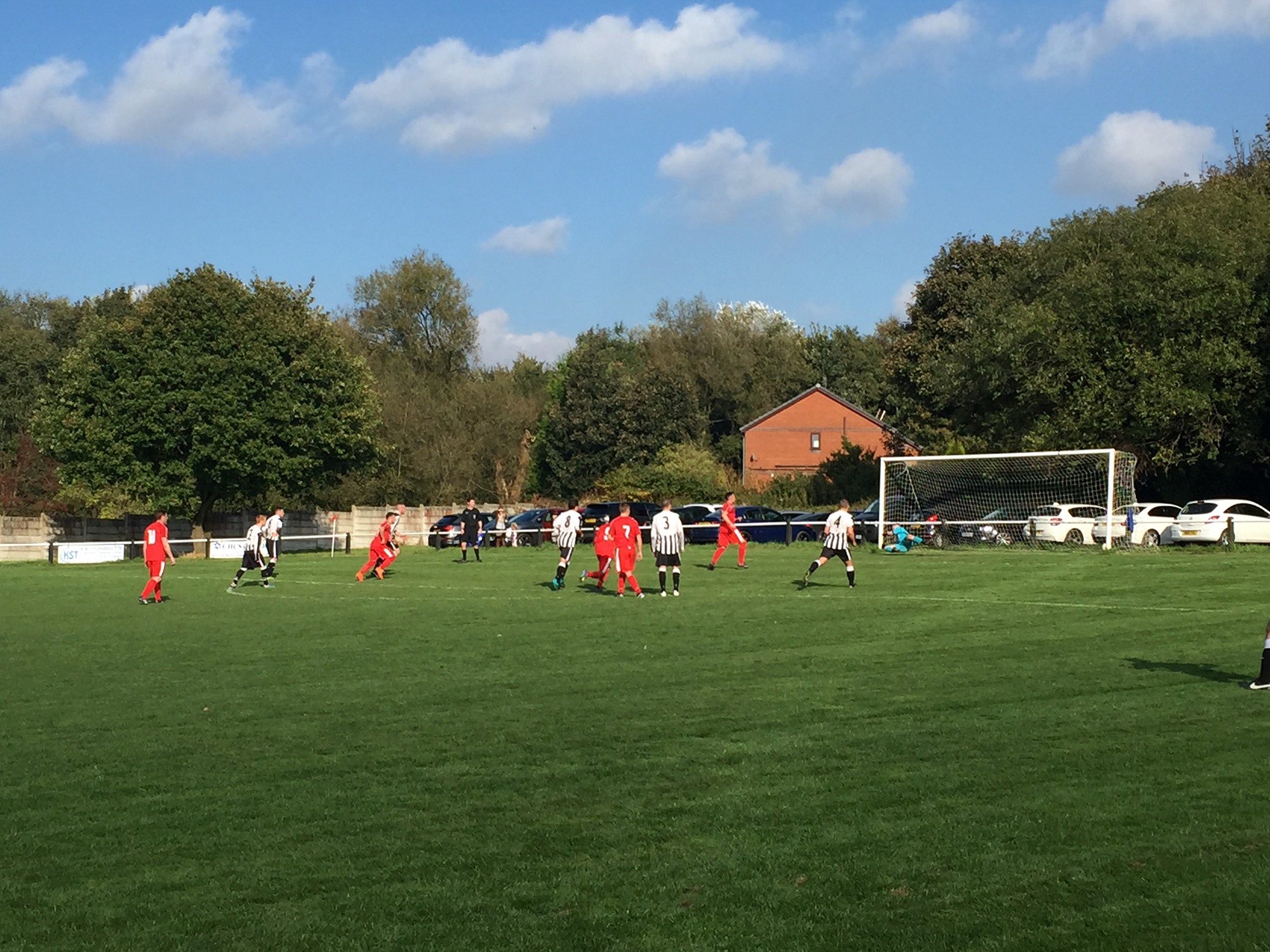 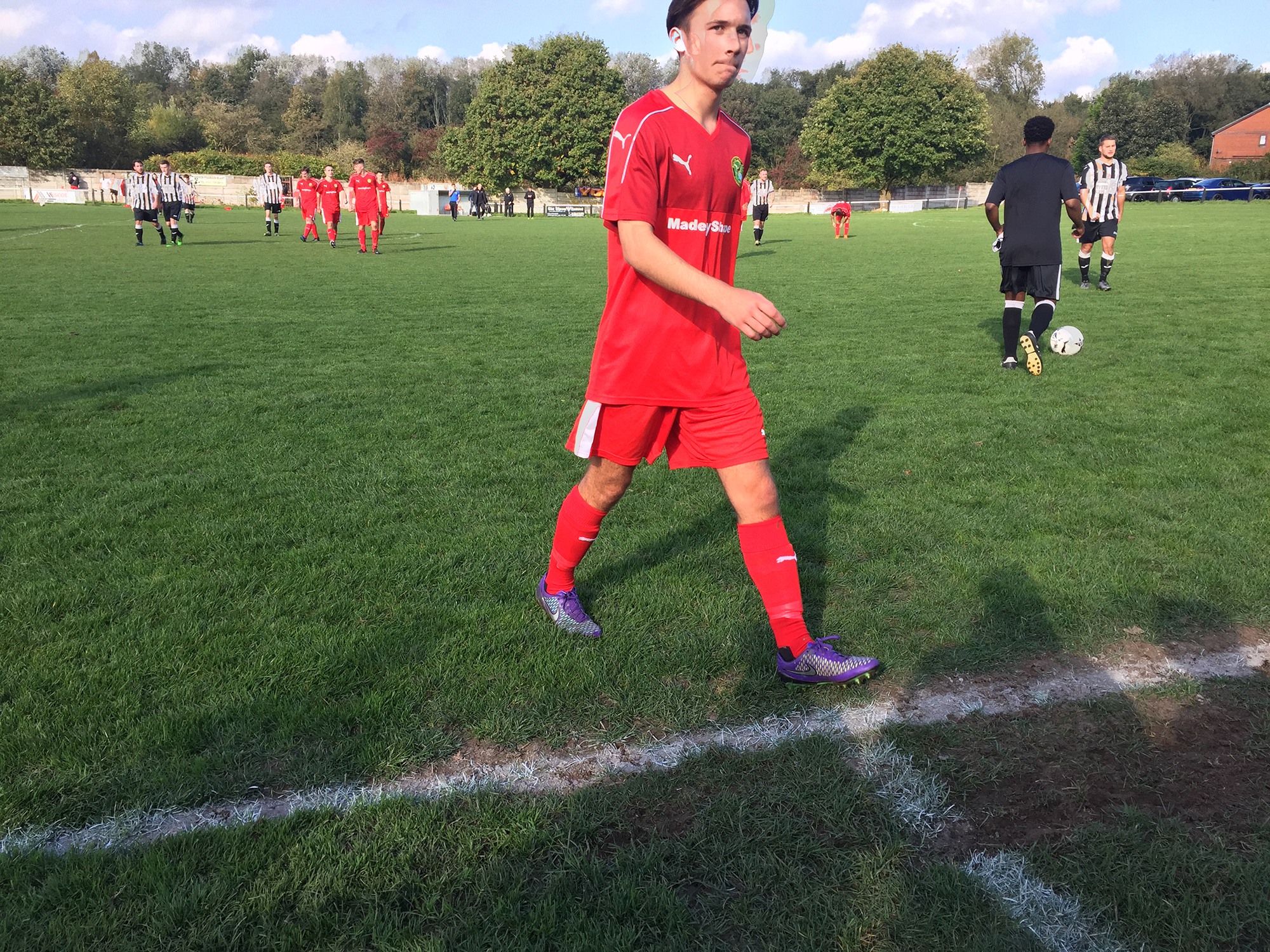 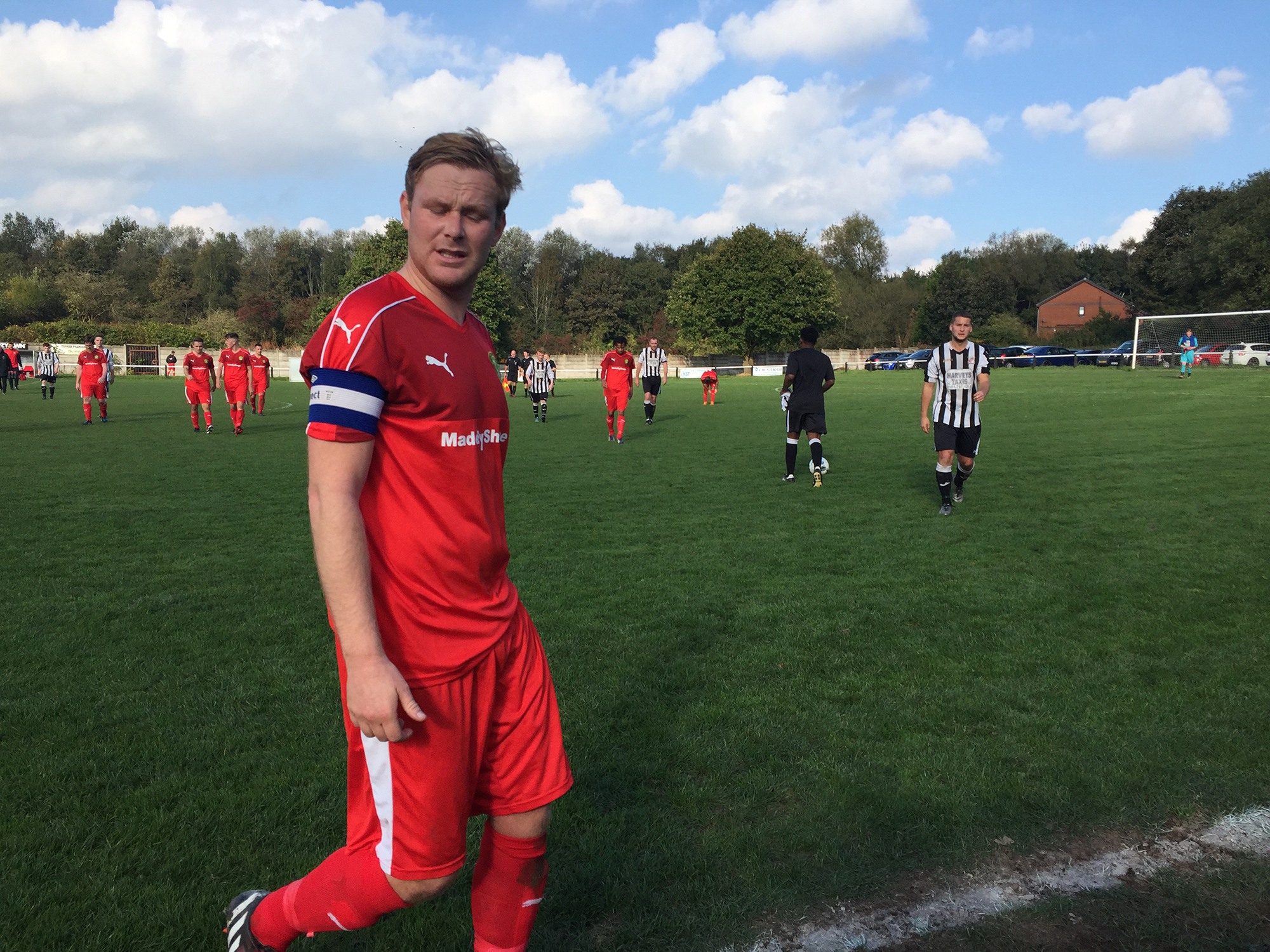 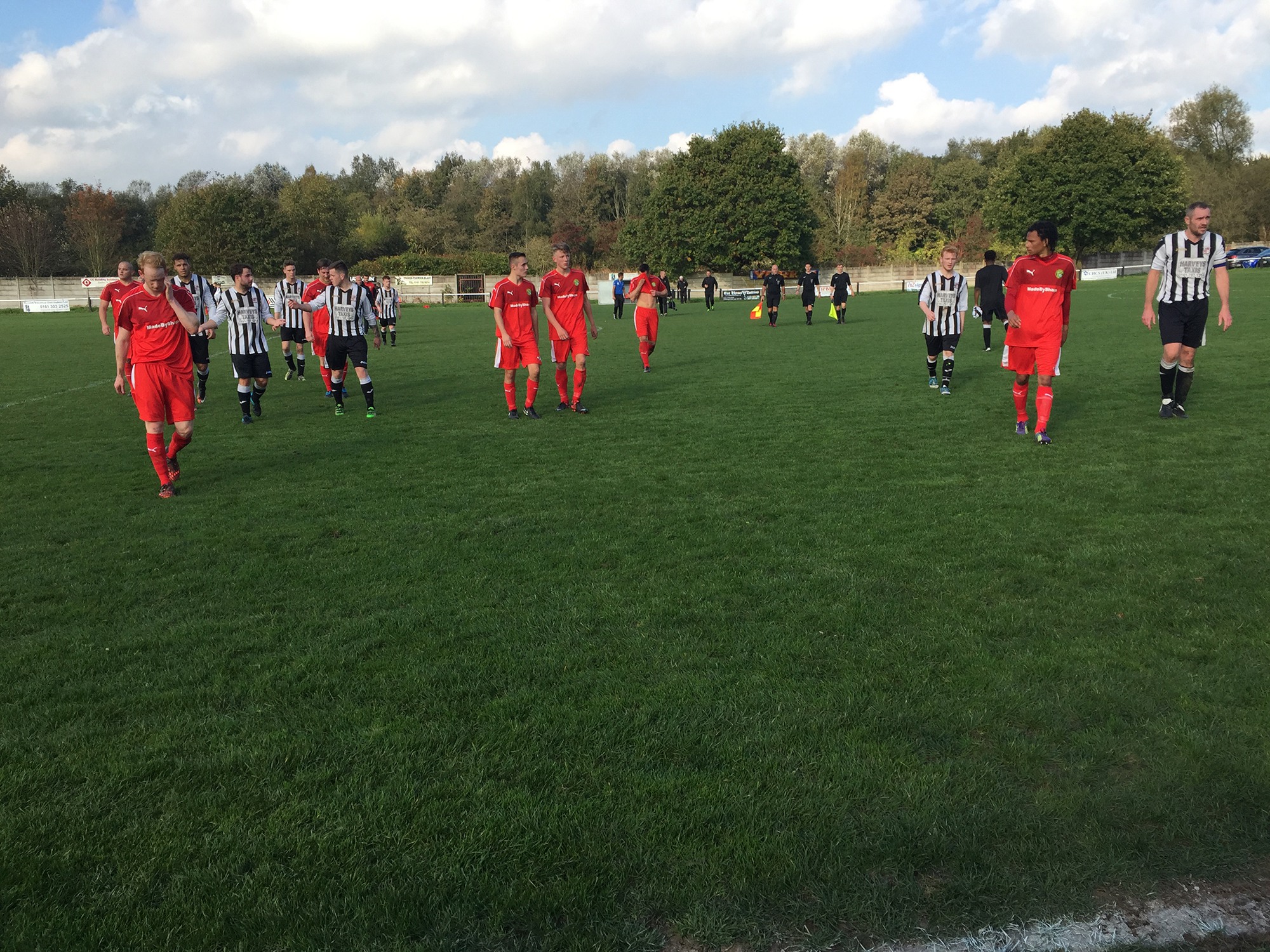 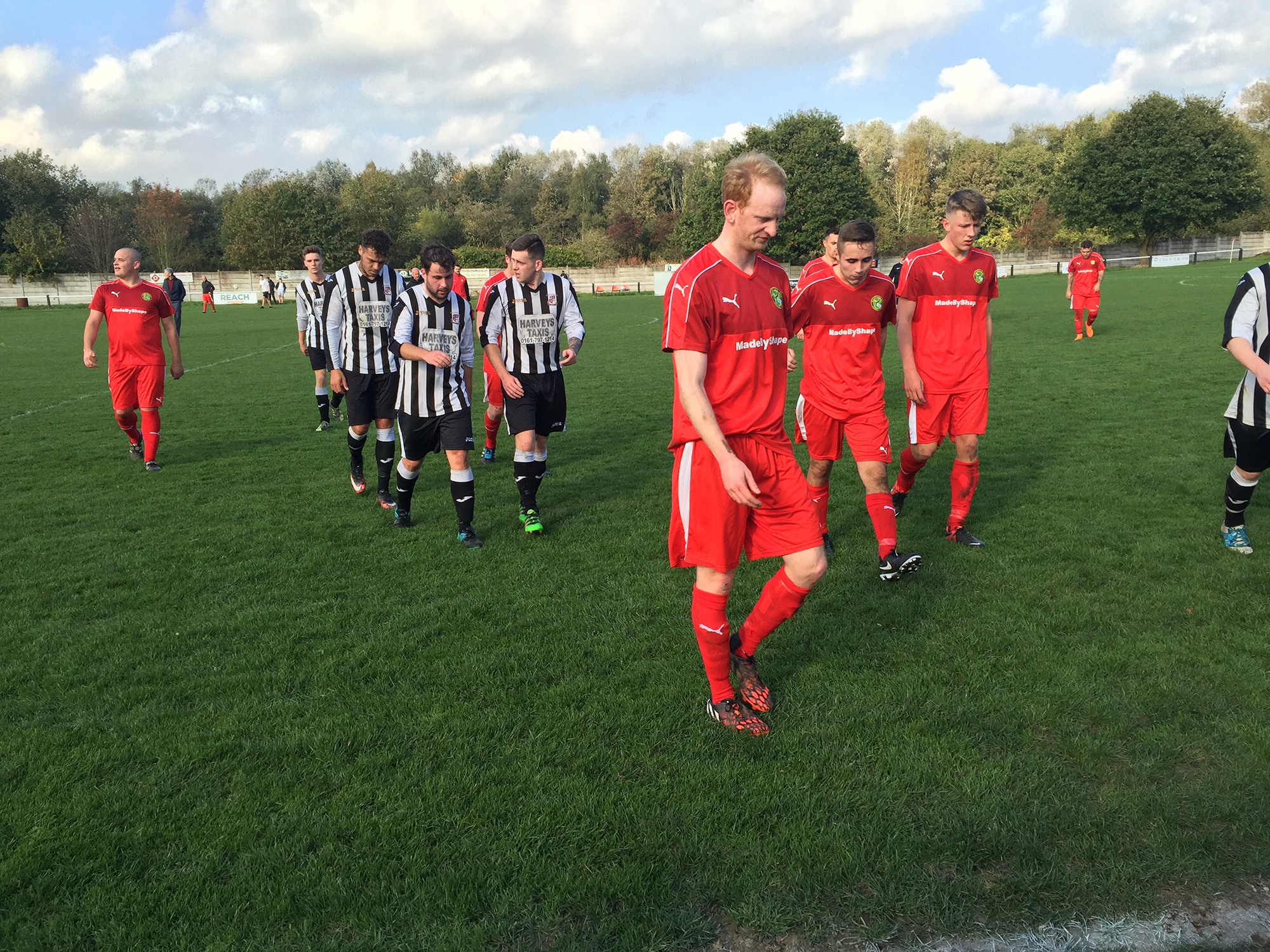 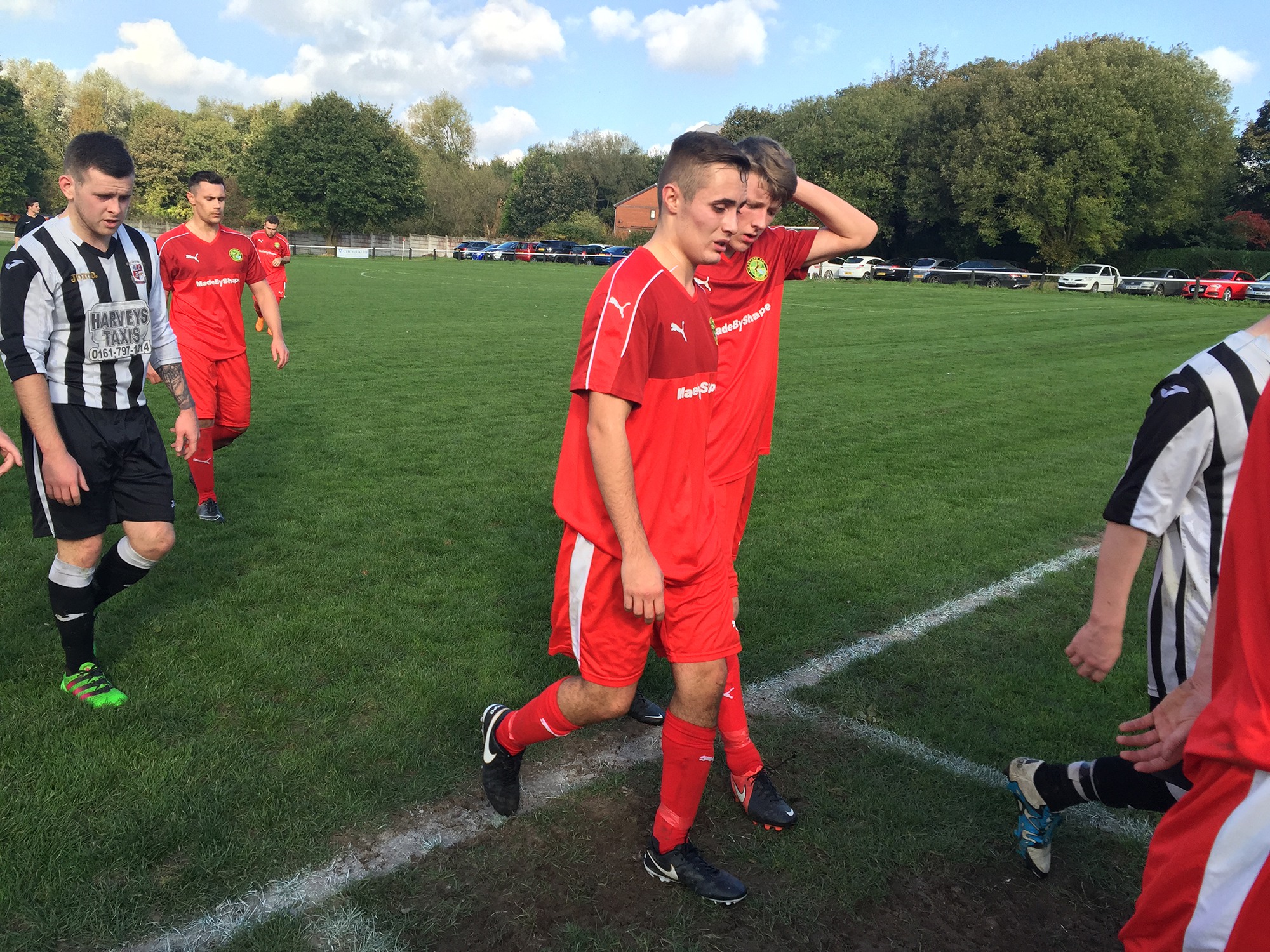 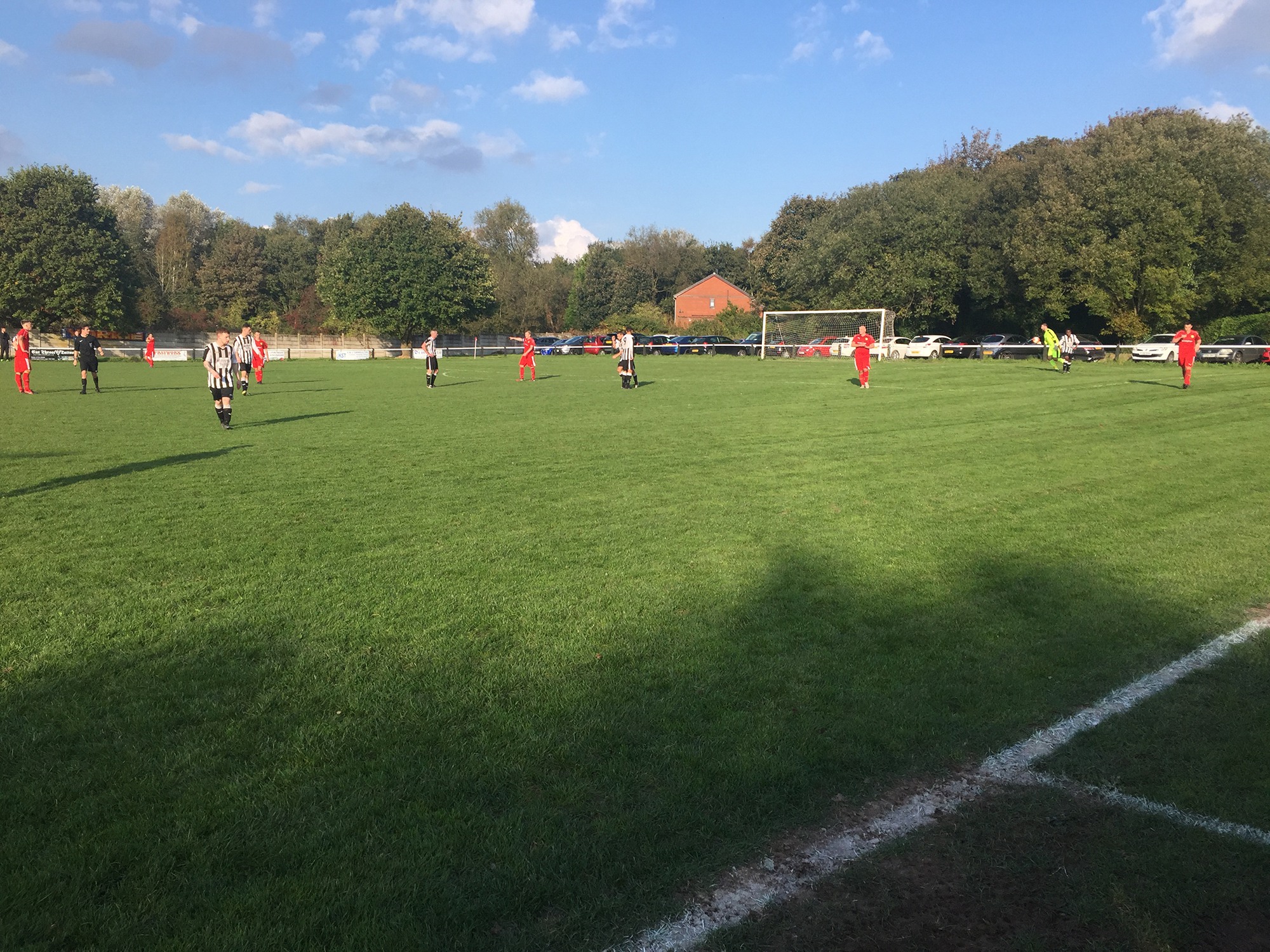 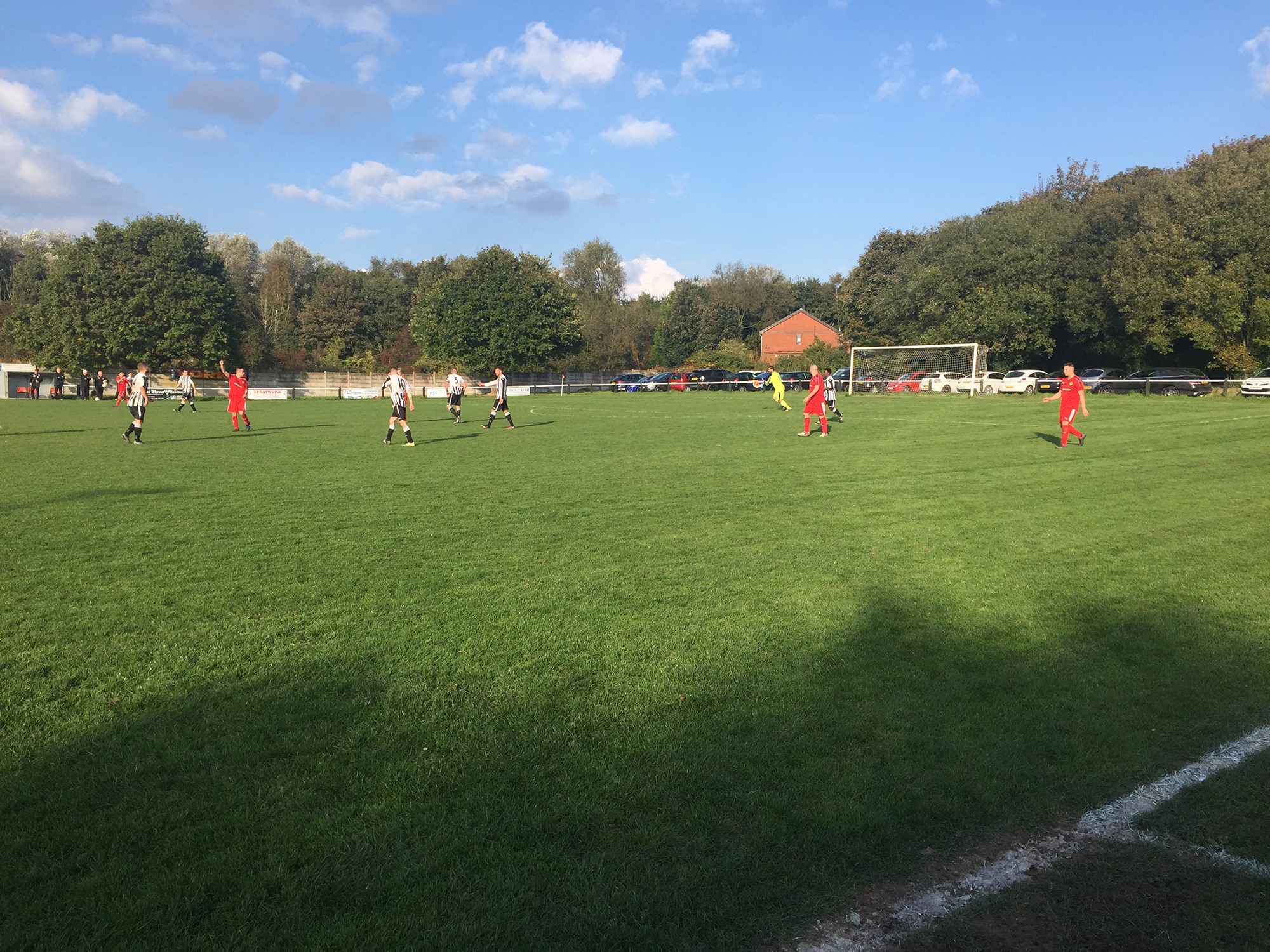 Joe Buckley, why I chose Shape
Working from home as a Designer at Shape
Brand brief: how to write one and get great results every time (free template included)
Why We Love Loom Video Recorder
Jo Molloy: Why I joined Shape
The Best Social Media Agencies in the UK
← →
Follow Us On Social Media