If you don't know what the Creative Cup is.... it's a 5-a-side football tournament setup by Ian Cox to bring together digital agencies from Manchester and the North West. The fun filled day of football is all in good faith, with the winning team able to pick their chosen charity to receive all the profits raised from the event.

We've entered the competition before, and actually won it twice before. So this year was important to us to keep our good track record up in the tournament based at Manchester Powerleague Central (Ardwick) on Sunday 30th October.

Obviously, we had to design a new kit and badge. Anybody know what the latin says in the badge? 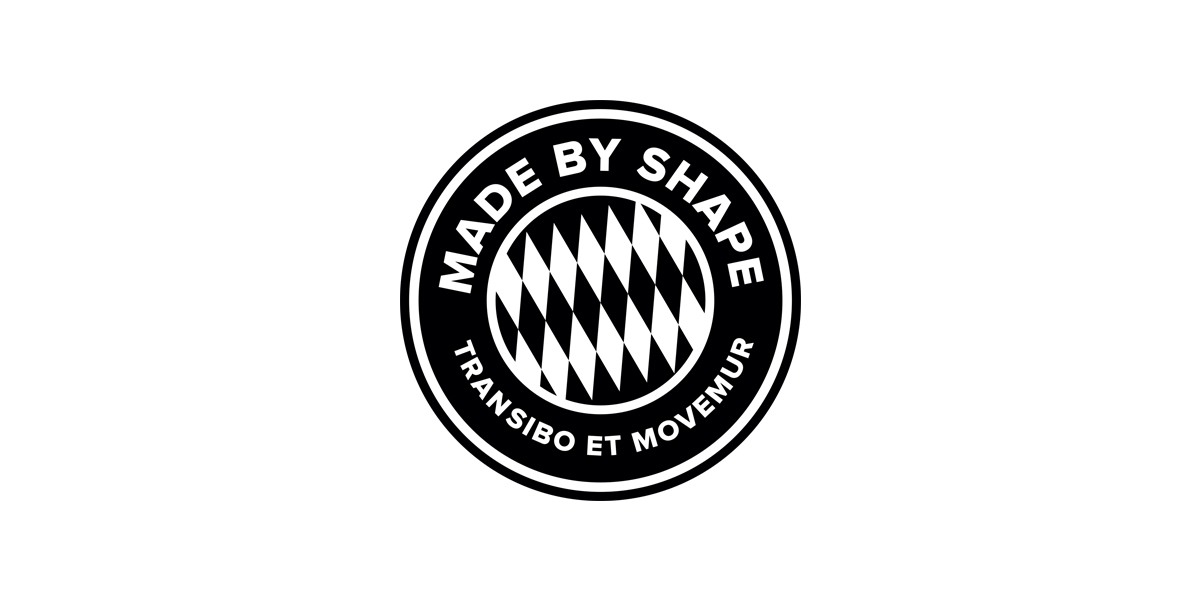 With a new kit, brings new confidence and we wanted to get the tournament off to a great start with a win in our first game. The weather was perfect. And we had a few supporters cheering us on. We were selected in a group made up of Love Creative, SLF Media and Sliced Bread with agencies playing each team twice. 1st and 2nd places in each group went through to the knockout stages.

The start wasn't as we expected, in fact, it was embarassing. We lost 0-4 to Love Creative. We were awful, but they played great putting us under pressure and running their socks off. A deserved loss for us in the first game.

The following group games were us back to normal, calm and composed on the ball, conceding very few goals and scoring a bag full. We won comfortably against SLF Media and Sliced Bread. Our next fixture was against Love Creative, the team who previously beat us. I think at this point Love had used most of their energy as they weren't the same team as in our first game, their performance wasn't at the same level and we won comfortably.

We won another game and then drew the last down to a very dubious referee, who made several errors in the game and gave an undeserved penalty to the away team, and declining a couple of penalty shouts for us.

All was good though, we topped our group and was on to the next round, this time it was knockout. So if we lost a game, we'd be out of the tournament. 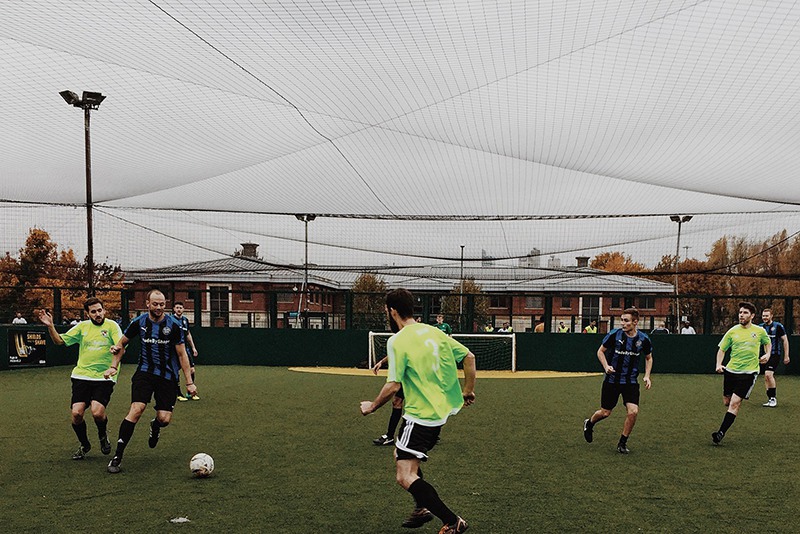 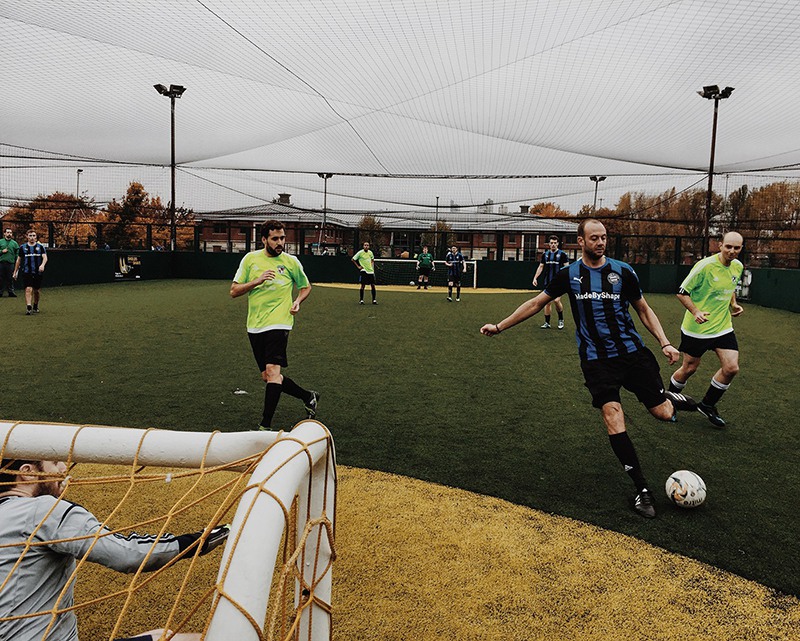 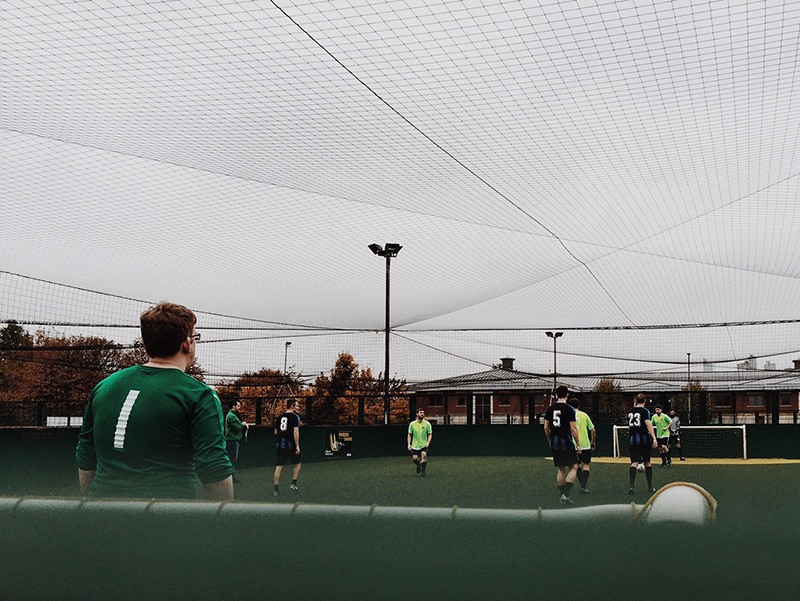 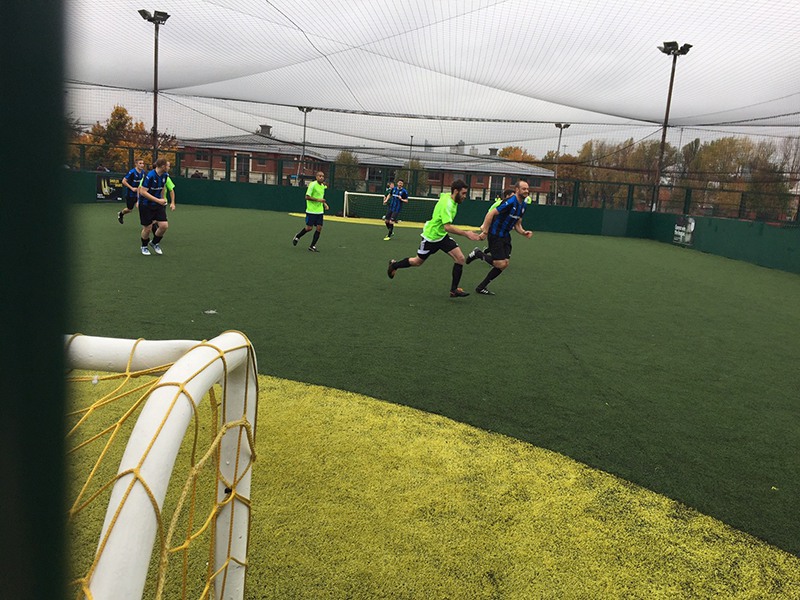 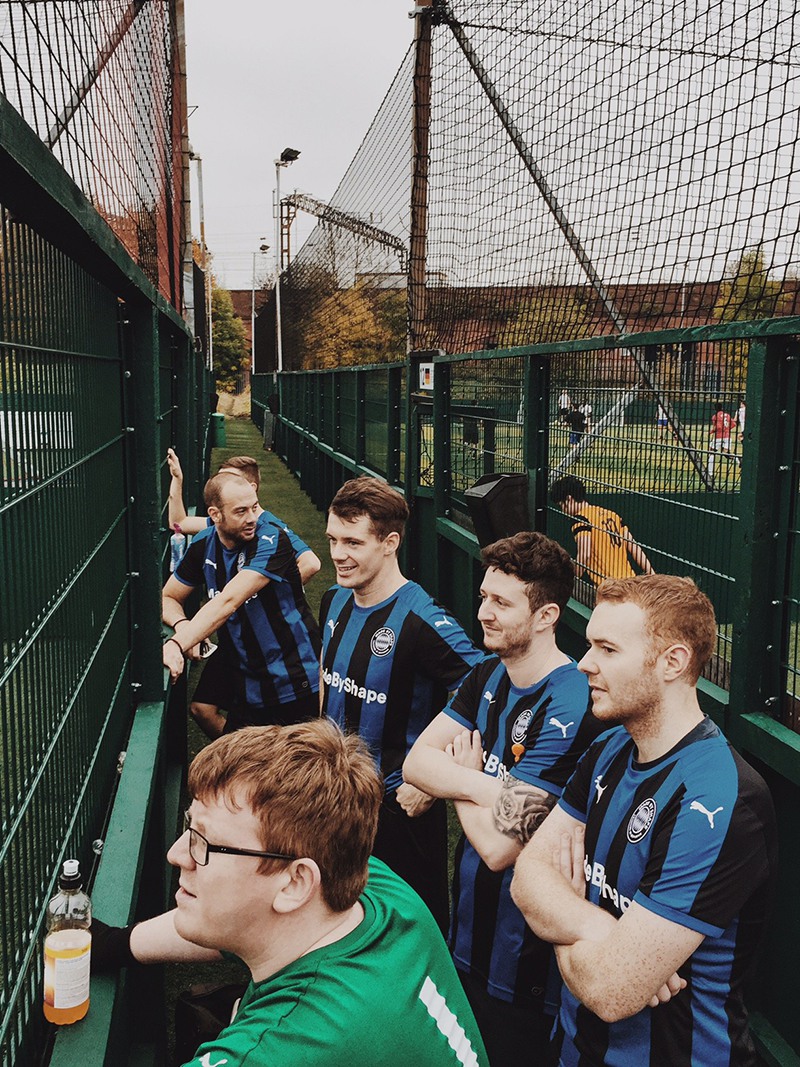 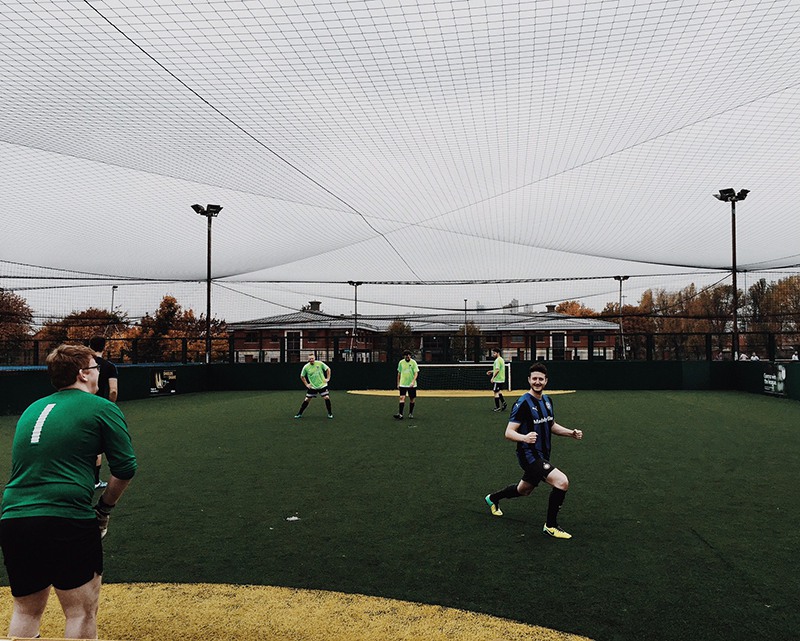 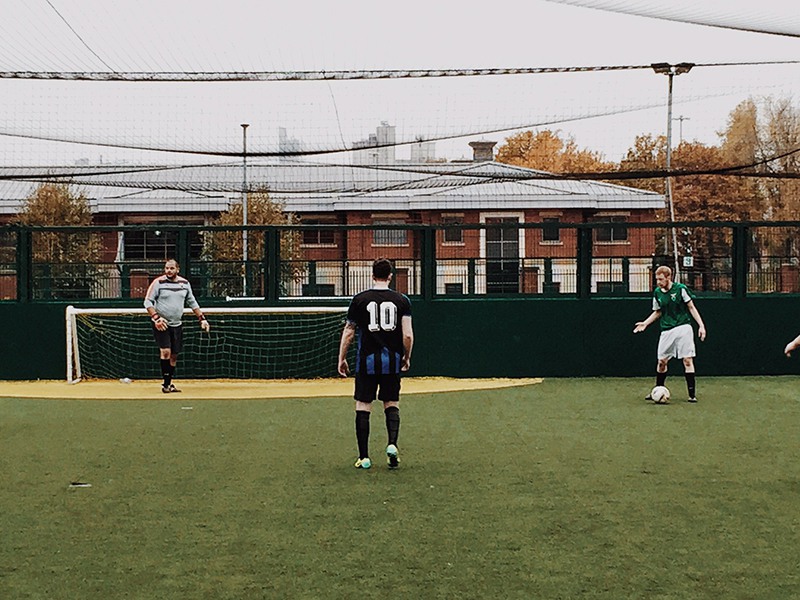 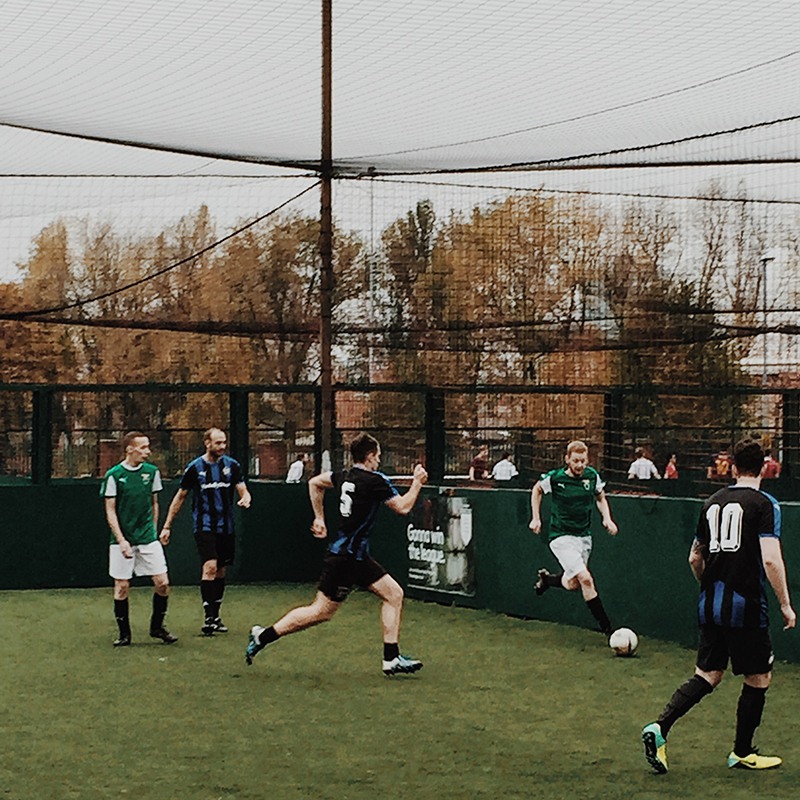 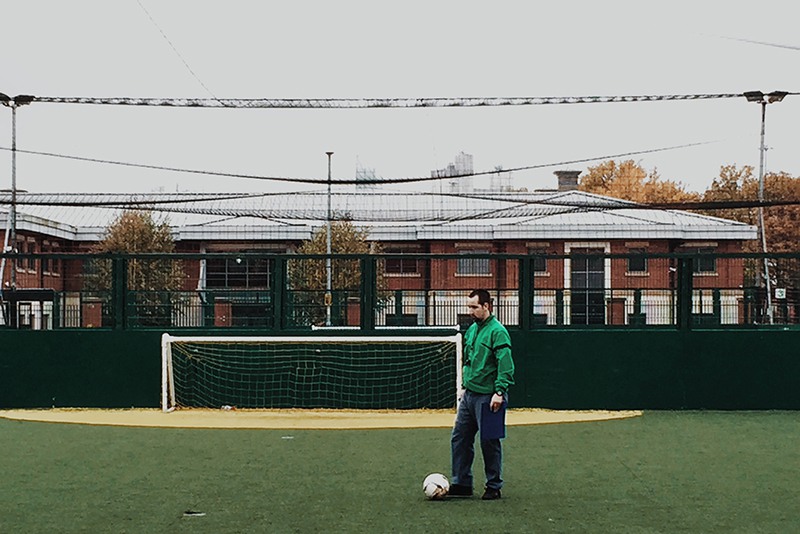 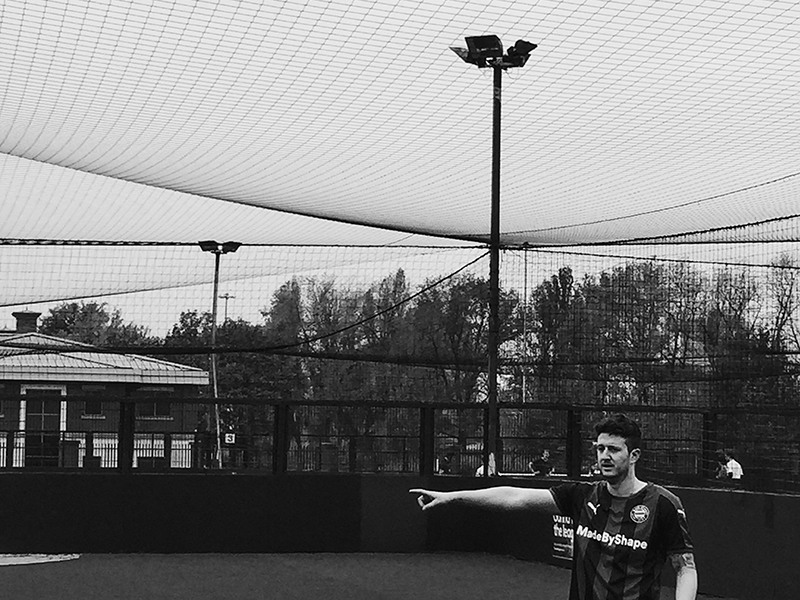 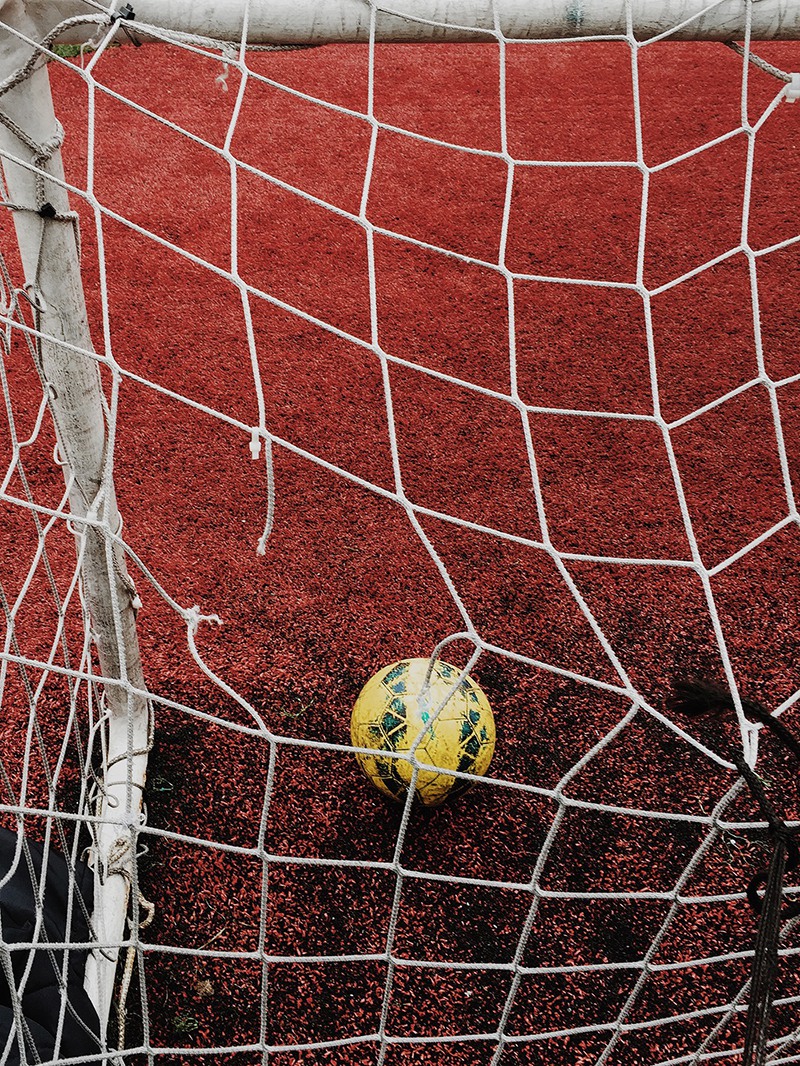 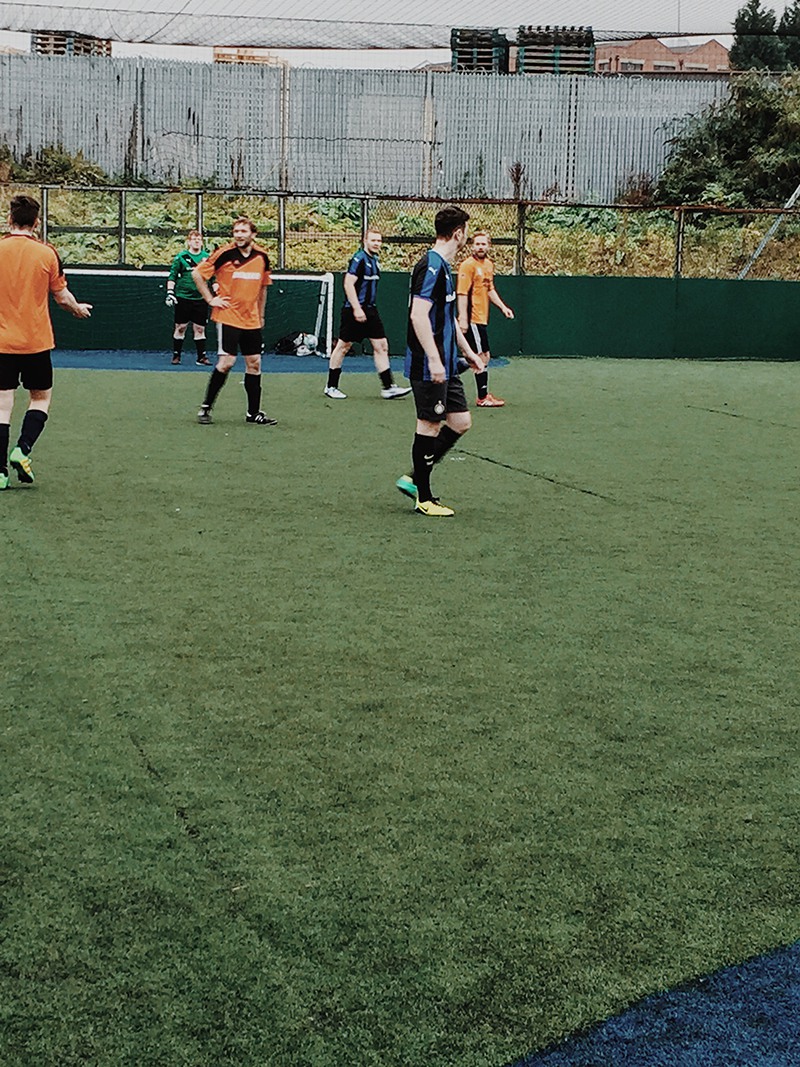 Our first game in the latetr stages was against Amaze. I asked one of their lads how they got on in their group, and I think he said they won every game - so I was looking forward to this match up. Unfortunately it wasn't the game I initially expected, we won comfortably. Great set of lads though and played the game in a great spirit - no mouthing off, bad tackles, or moaning - which does sometimes happen in the heat of the moment in football games.

Our Semi Final was against Supremo, including the organiser Ian Cox. I know Ian personally and we used to play 5-a-side together. A good player with quick foot and an eye for goal. We made a quick start and scored 2 goals immediately. From there Supremo found it hard to get back into the game and we were very happy to go through to the final. 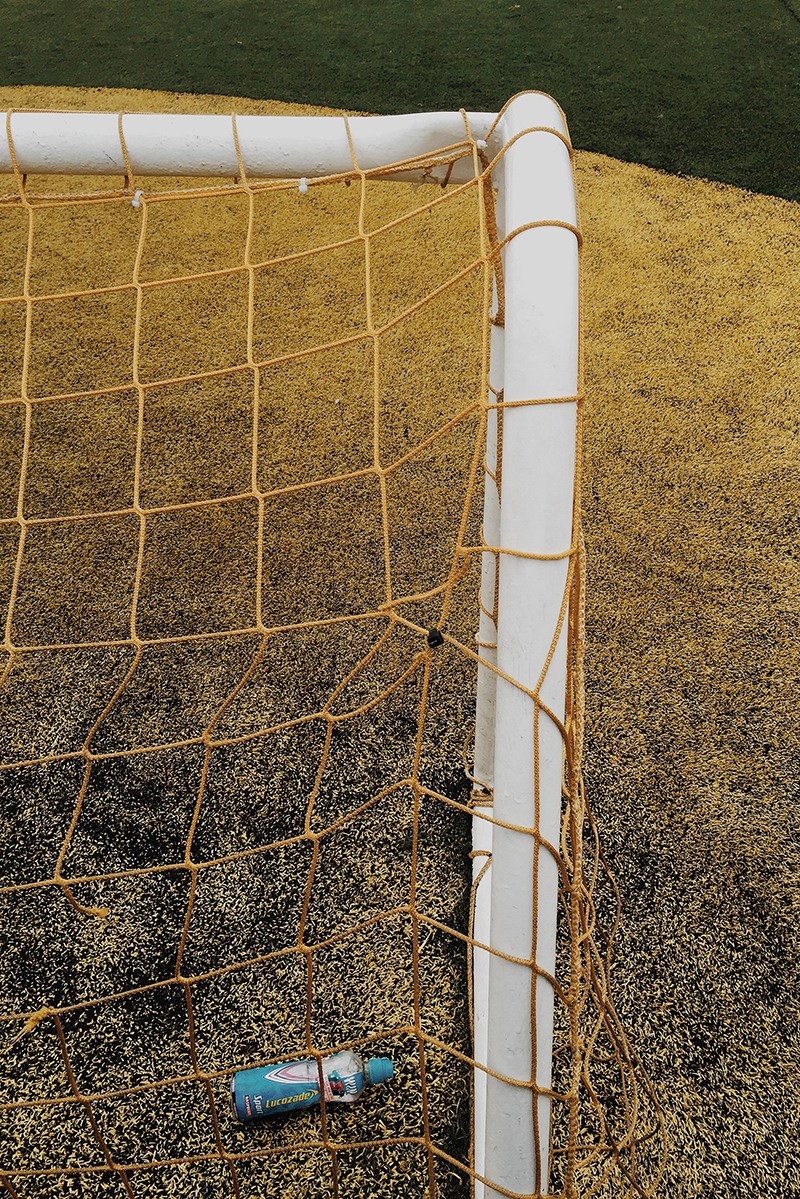 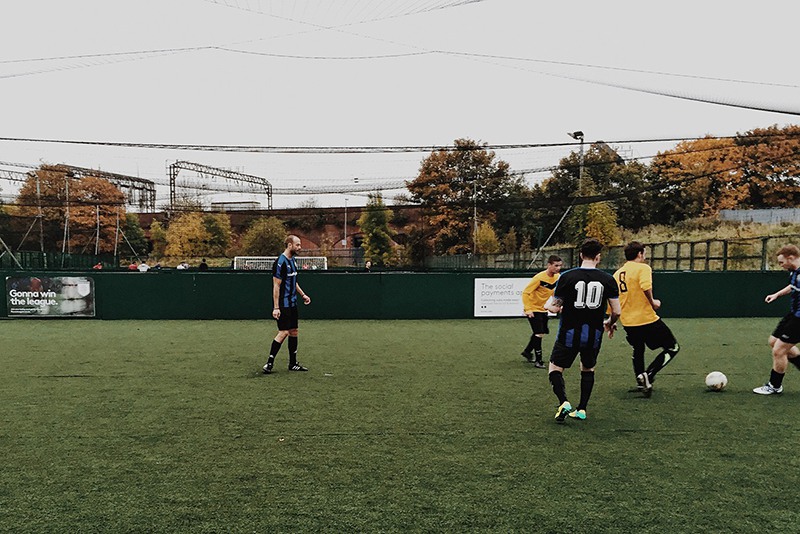 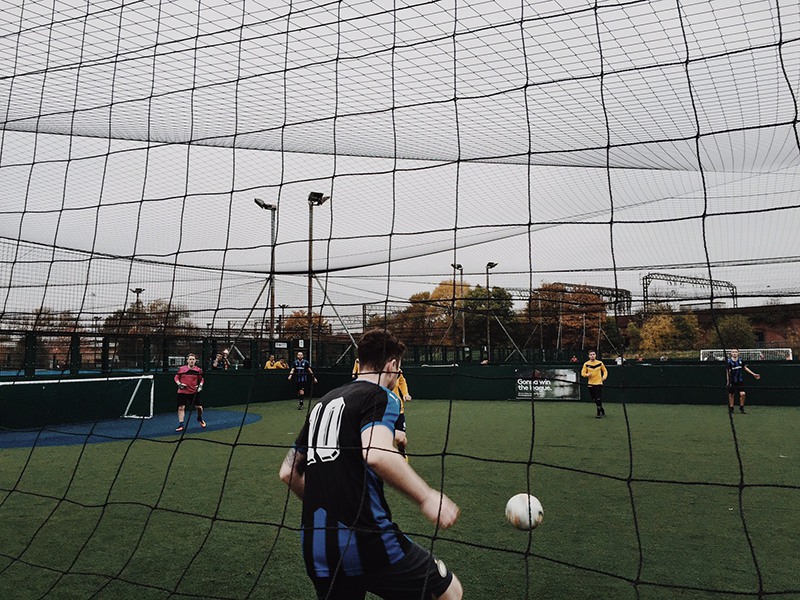 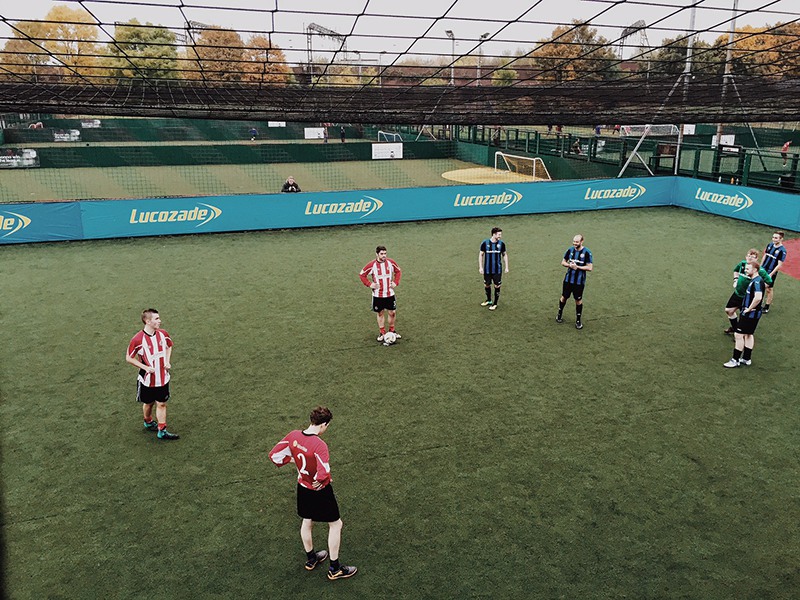 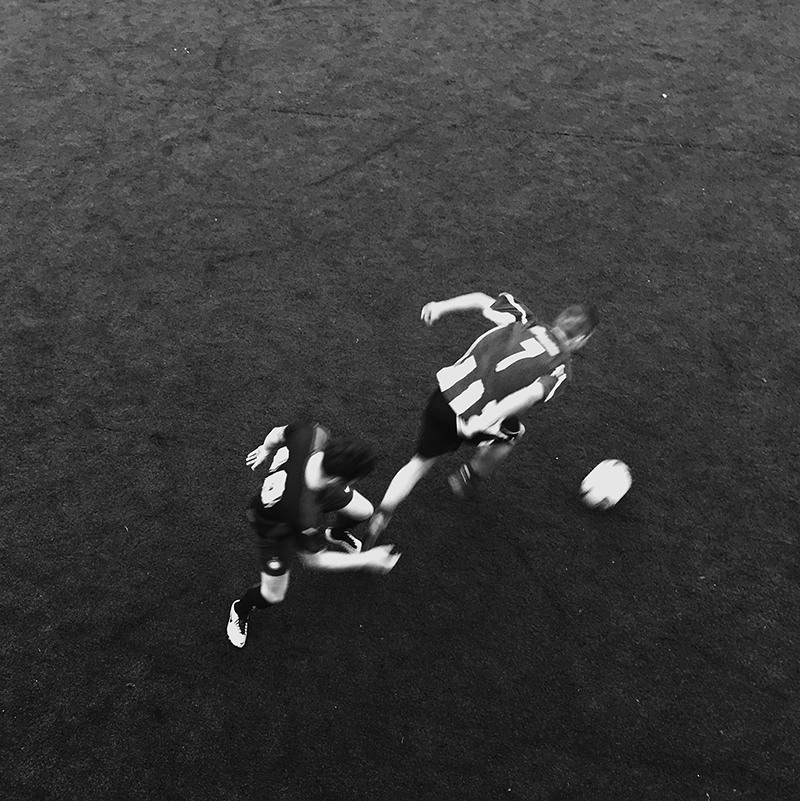 The final was against Bliss. I know the Founder, Jon, and was looking forward to seeing what they had up their Red and White sleeves. The end result was 11 - 5 to us. I think it had been a long day of football and lads were getting cramp in their legs. We started the game with a couple of quick goals and the tempo of the game dropped dramatically. Ian was kind enough to film the final and when watching back, I think to myself, bloody hell - did we actually play that slow. I don't actually think I sprinted once in the game.

You can watch the video below

Images courtesy of our very own Tom Pickering, shot on iPhone 7 and coloured with VSCO cam.

Chuffed to win the tournament again and donate the money to The Children's Adventure Farm.

The Children's Adventure Farm Trust is a magical, special place where laughter and happy times are encouraged, friendships blossom, illness and sorrows are forgotten. A world of caring can make a world of difference.

We are proud to be supporting @AdventureFarm who provide holidays, day trips & Xmas Parties to ill, disabled & deprived children from our region.

Jason Mayo: 10 years of being a Co-Founder
Adobe Illustrator Review
6 Months at Shape: What I've Learnt
Positivity rubs off on your team members
Celebrities that understand the importance of design
Why a digital-first approach is essential for your brand
← →
Tweet Tweet
Ella has been with us 6 months now, here's what she's learnt: https://t.co/8X7m33JmPq
Follow Us On Social Media